Some examples of the successful collaboration between
Thomas Stammer and Hansjoerg Thurn under the roof of Dramatics. 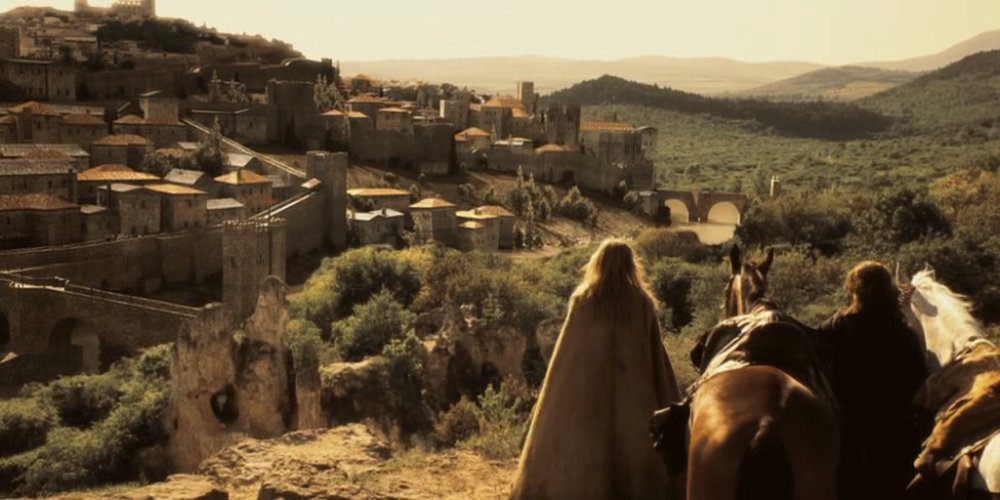 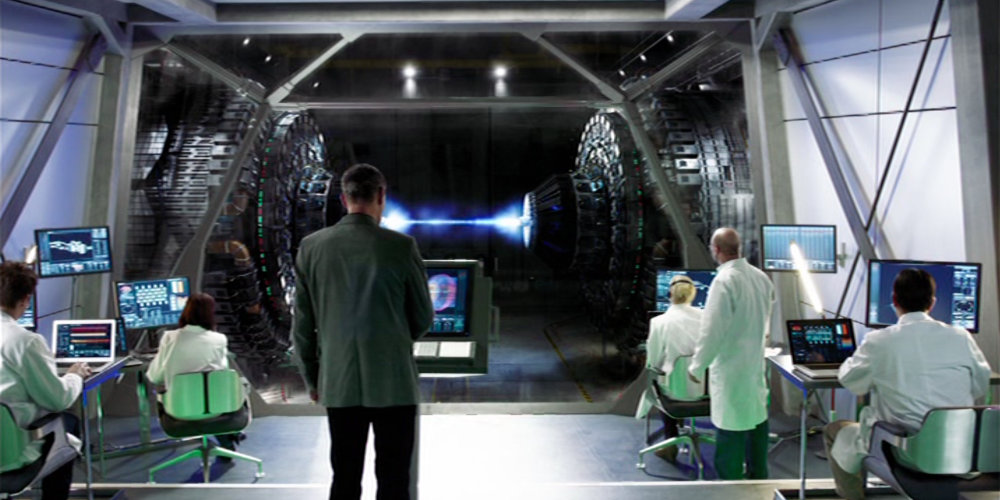 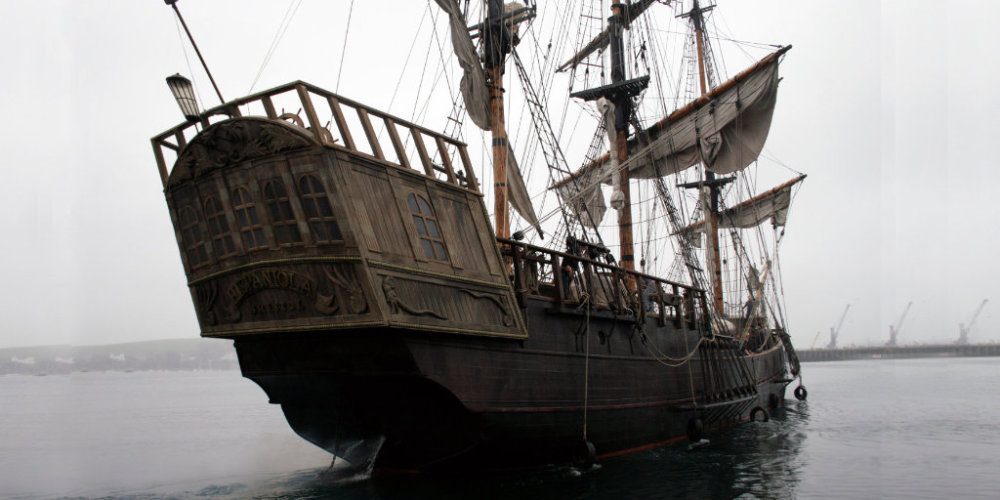 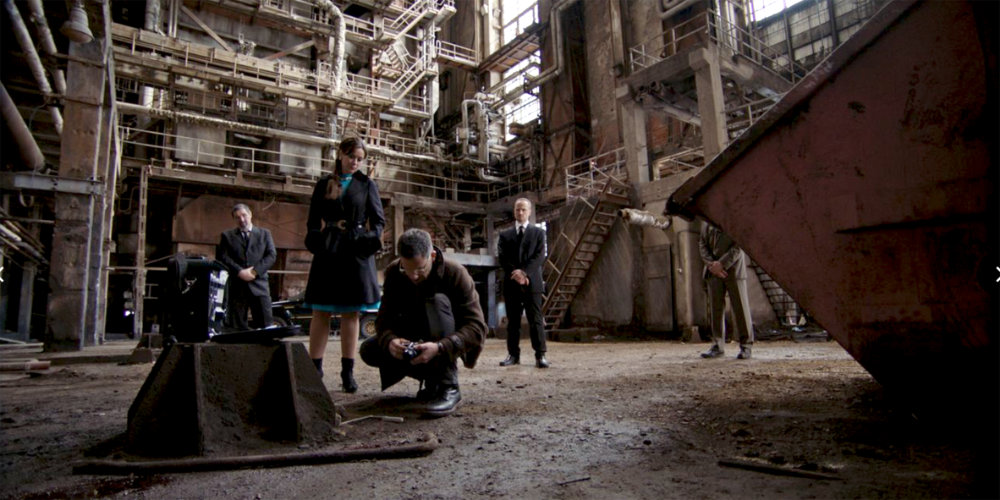 We develop concepts for modern and promising series, and we write or supervise the writing of the scripts for movies and the series.

To achieve a high level artistic look for an international audience we integrate the Production Design into the storytelling from the very beginning.

As showrunners we provide and supervise the storytelling and a film style which has the potential for the European market.

We want to cast some of the major characters with German or European actors to guarantee a strong bonding with the European audience.

Hansjörg Thurn was born in 1960 in Hagen/Westphalia and studied film from 1980-84 with the „Ruhrgebiet director“ Adolf Winkelmann and Professor Claudia von Alemann. His further training in dramaturgy and staging was completed in the following years by Frank Daniels, Matthias Seelig, Wolfgang Kohlhaase, Krzysztof Zanussi, Mark W. Travis and Judith Weston. After years as a journalist, Thurn worked on the development of the new edition of Götz Georges „Schimanski“ and wrote several scripts for it. He wrote and directed his first feature films as director with „The Harpist“ and „Marble, Stone & Iron“. His television career as a director began with the coming-of-age film „Seventeen – Girls are the better boys“ at ProSieben. This was followed by a wide variety of films in the most diverse genres. Thurn made his first history film with the two-part „Treasure Island“. The comedy „Barfuss bis zum Hals“ received nominations for the Grimme Prize and the German Television Prize and was awarded the German Comedy Prize. With „Die Wanderhure“ an enormous audience success was achieved, which paved the way for a multitude of other historical films in Germany. As a charity project, he initiated the multimedia exhibition „Bildersucht & Cyberflucht“ together with the nationwide Fachverband Medienabhängigkeit e.V. (professional association for media addiction). With „Earth – Rebel Time“ he has published the third part of his novel trilogy. Thurn’s first play „freiheit.pro“ had its world premiere in November 2019 at the Staatstheater Augsburg. Currently working on various film projects.

A diploma in architecture at the UdK Berlin was followed by studies in Production Design at the Academy for Film and Television in Potsdam-Babelsberg. His graduation film SMALL CHANGE won the student Oscar© in 2000 and received an Oscar© nomination (live-action short film). Since then almost all of Thomas Stammer’s films have been awarded or nominated. During his career he had the opportunity to create some very ambitious designs: A burning Dresden, the flooded city of Hamburg, ancient Thebes in Egypt, the Battle of Kursk, Germania and Rome 6 AC, and much more. DRESDEN and STURMFLUT were among the 10 most successful German television productions ever. GERNERATION WAR won the first German international EMMY©. Some of his works for the cinema have become cult like HERR LEHMANN, MÄNNERHERZEN, SUM1 or ABSCHNITTEN.
His extensive experience as a filmmaker with digital set extensions, lighting design and in post-production has been proven in the realization of a wide range of projects. These special skills have helped to increase the production value of his film projects. For more than a decade he has been developing new technologies and methods of set design in his workshops as a lecturer for digital set extensions at the Film Academy Ludwigsburg. Thomas Stammer has worked in Europe, Great Britain, USA and Asia. Currently the historical series BARBAREN and the Thriller ABGESCHNITTEN, which he designed, are running internationally on Netflix.